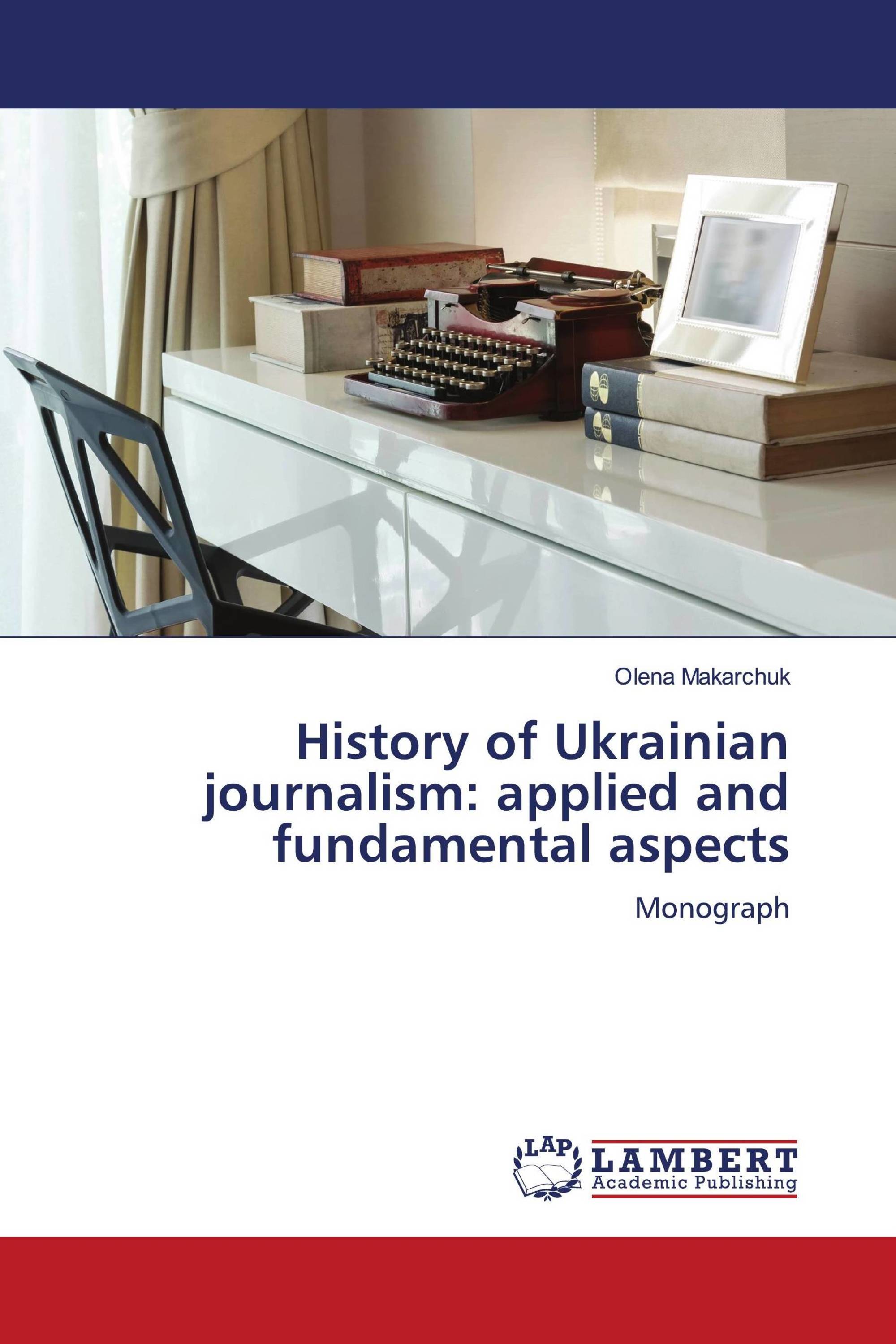 The materials of the monograph draw attention to aspects of the history of journalism, in particular the specifics of state-building processes in Media, the peculiarities of the formation of the concept of "state and nation" in the columns of the party press of the western Ukrainian lands of the last century, the role of the sixties in the development of Ukrainian journalism, military and political journalism of Ukrainian radical nationalists at the end of the past century, and the tasks of the mass media in the post-war period.