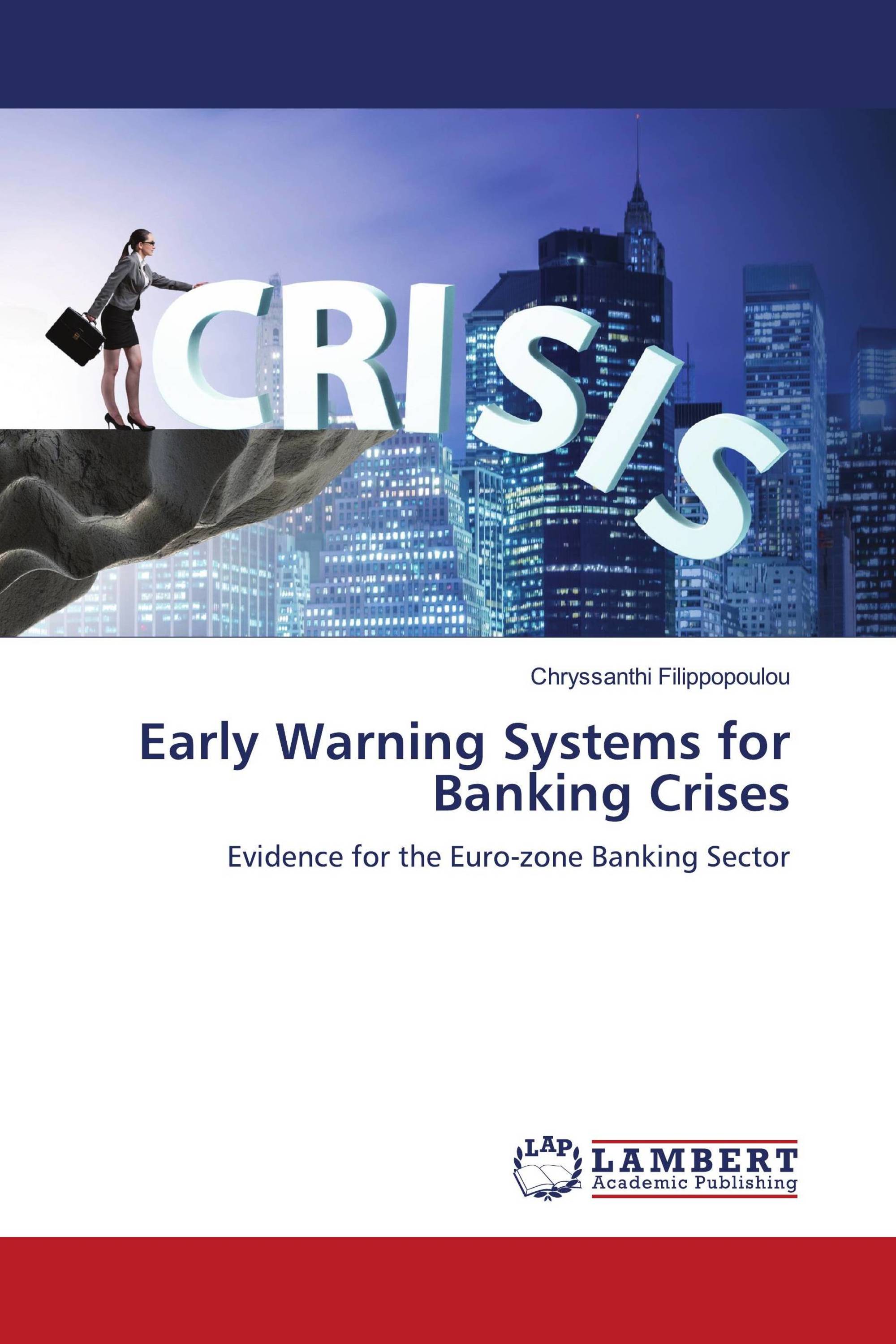 Evidence for the Euro-zone Banking Sector

The aim of the present study is to propose an Early Warning System for banking crises in the Eurozone. For this purpose, data from the Macroprudential Database of the European Central Bank (ECB) are used. The first part of the study reviews the landmarks in the literature associated with Early Warning Models for banking crises, with a focus on the most important surveys and methods. Additionally, the frame for the empirical analysis is set. In the second part, we proceed to an application of the most widespread and popular method used in the literature on Early Warning Systems, the binary multivariate logistic regression. A series of robustness and out-of-sample tests on our model concludes this part. In the third part, we apply a more complex method of logit, the multinomial logit model, on our initial data sample, employing the same explanatory variables, but taking into account separately the crisis observations; a period that is characterized and analyzed as "crisis duration period" and lasts until tranquil periods return. Most of the robustness tests of the previous part are repeated here.