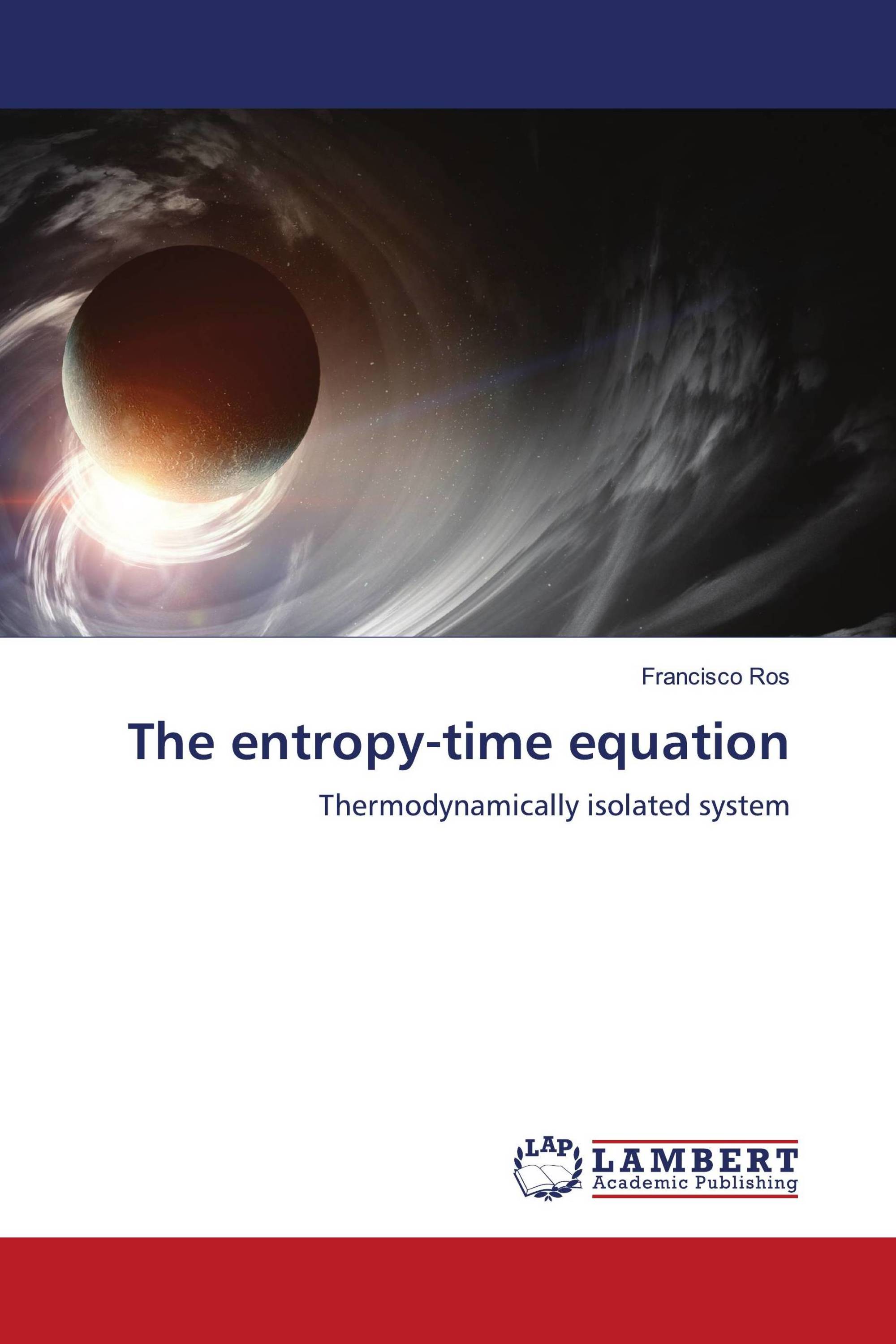 The quantitative relationship between entropy and time has lain dormant beneath static thermodynamics that does not incorporate magnitude time while predicts an entropy-time relation. Such fundamental equation has now been found for the first time at a thermodynamically isolated system. The disclosure of time in thermodynamics by means of caloric entropy reveals the connection of thermodynamics with mechanics which is properly due to mechanical work, not to scout entropy. The theoretically deduced entropy-time equation is fully upheld empirically by Newton cooling law. The integrated entropy-time function was adjusted to fulfill the necessary thermodynamical condition of an irreversible heat. This fit gives rise to a maximal entropy at finite time in a natural manner. Thermodynamical irreversibility alone accounts for attainment of thermodynamic equilibrium. Nonequilibrium by itself creates equilibrium. The fitting of the entropy-time function for irreversible heat is in agreement with the principle of minimal action.