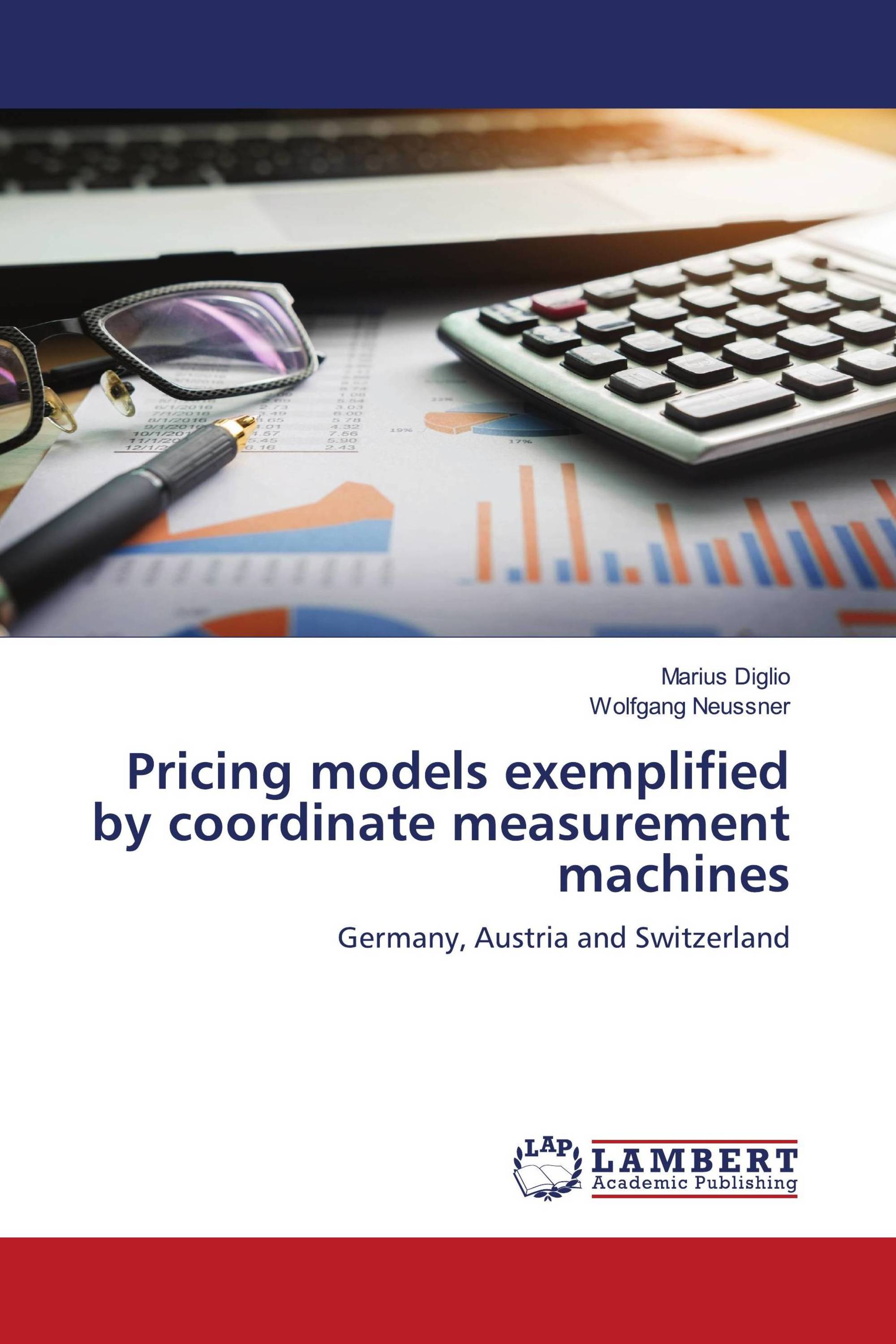 3-D coordinate measuring machines occupy a significant part in the industrial production process chain, as they represent the most important metrological equipment, especially in the automotive and aircraft industries. The market can be considered largely saturated and consolidated. Three major companies hold nearly 60% of the global market share. As the market for coordinate measuring machines is highly dependent on the production of combustion engines, there is a slow but steady decline in demand. Traditional pricing mechanisms are therefore no longer able to survive profitably in the market in the long term. Therefore, it is necessary to identify pricing models that are suitable for the successful sale and distribution of coordinate measuring machines in the future. For this purpose, interviews with experts were conducted, and price lists of leading suppliers were evaluated within the framework of an artifact analysis. The qualitative content analysis of the interviews was carried out according to the procedure developed by Mayring. Several pricing models with high development potential could be identified.