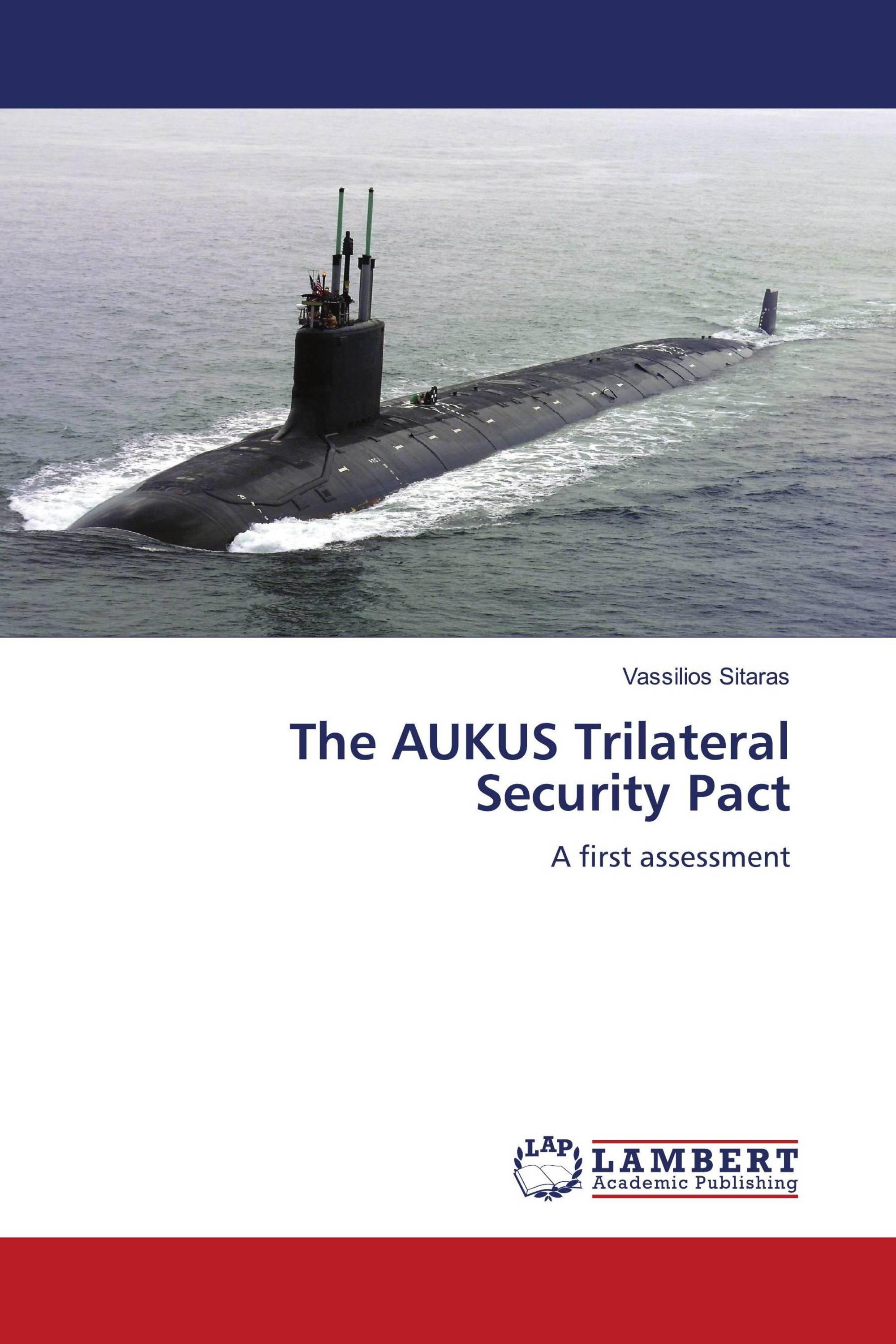 As a true bolt out of the sky, the AUKUS announcement shocked the entire World on 15/9/2021. The trilateral consultations leading to its conclusion were held “top secret” for several months between Australia (A), Britain (UK) and the United States (US). Most of the relative background is classified, and it will probably remain for many decades to come. The exact content of this security pact is also to be further clarified within the following years, because, for the time being, there has been only a general “framework agreement”. This provides for Australia to receive nuclear propulsion technology, in order to construct a future class of attack submarines (SSNs), most likely eight in number. This small book is just a preliminary assessment of the facts publicly revealed in the first two months since the official announcement (15/9 – 15/11/2021). Although they represent just the tip of the iceberg, they can provide some ground for analysis and comment. We shall also attempt some guessing of the shape of things to come, i.e. to identify the most likely hardware resulting out of the deal.