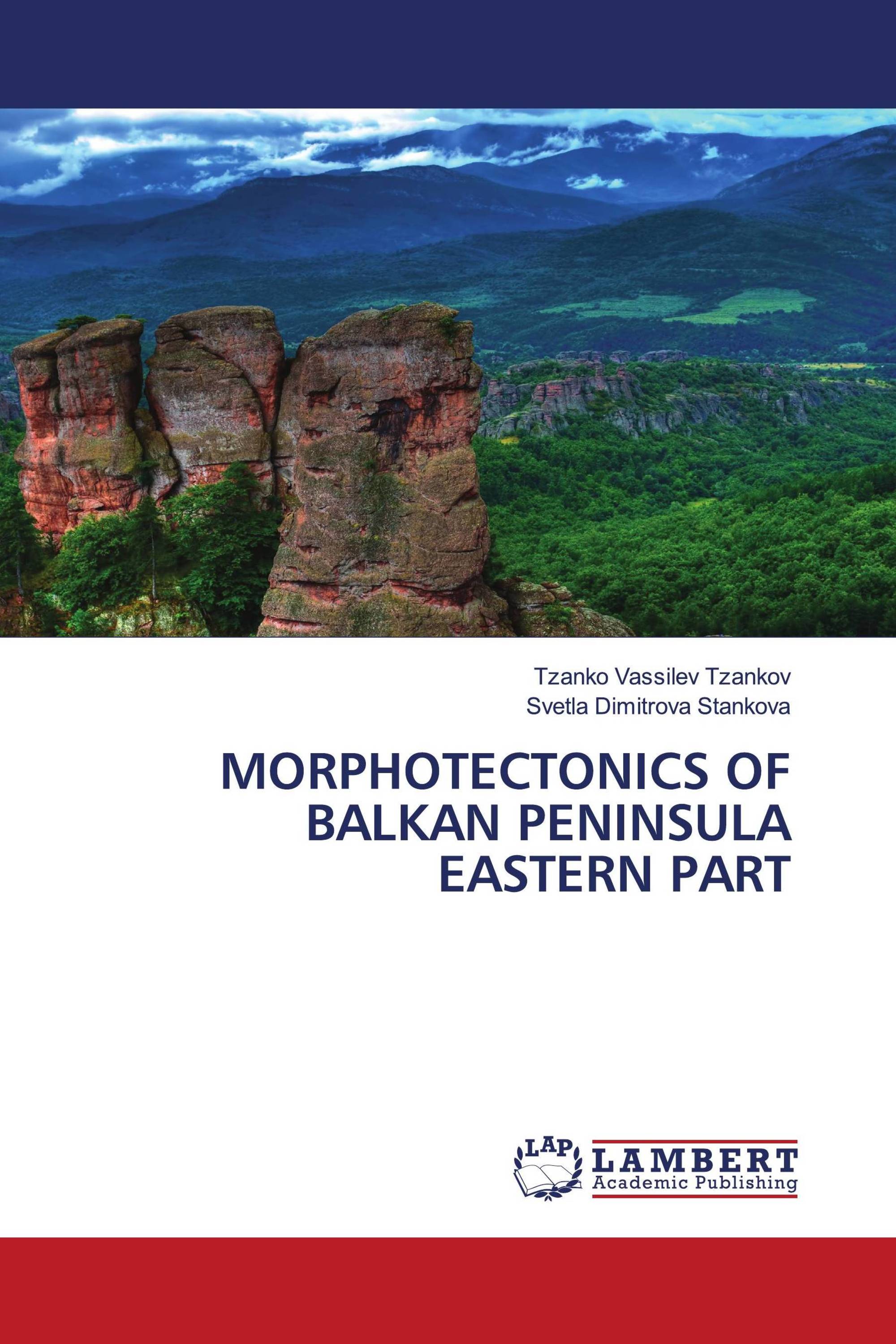 The monograph offers an original mobilistic model of the Balkan Рeninsula eastern part pattern, morphotectonic origin and evolution. The concept of the role of tectonic plates, the continuous changes in the model of the earth's crust and in the course of tectonic processes is advocated. The youngest of those processes control the modern morphostructural features of the relief. Its formation depends on the current state of the earth's crust and partly on the regional geodynamics of the upper mantle. The energy source for these processes is the constantly releasing asthenospheric energy in the earth's mantle. The colorful relief of the eastern part of the Balkan Peninsula is due to the complex and continuous geological and geomorphological development, the diverse rock base, different climatic conditions and complex tectonic processes. The relief formation and its change in the studied lands are a result of the combined action of exogenous and mainly of the endogenous earth-moving processes. Attached to the book is a color atlas of 70 carnivorous sheets of the morphotectonic cutter on the eastern part of the Balkan Peninsula at a scale of 1: 250 000.