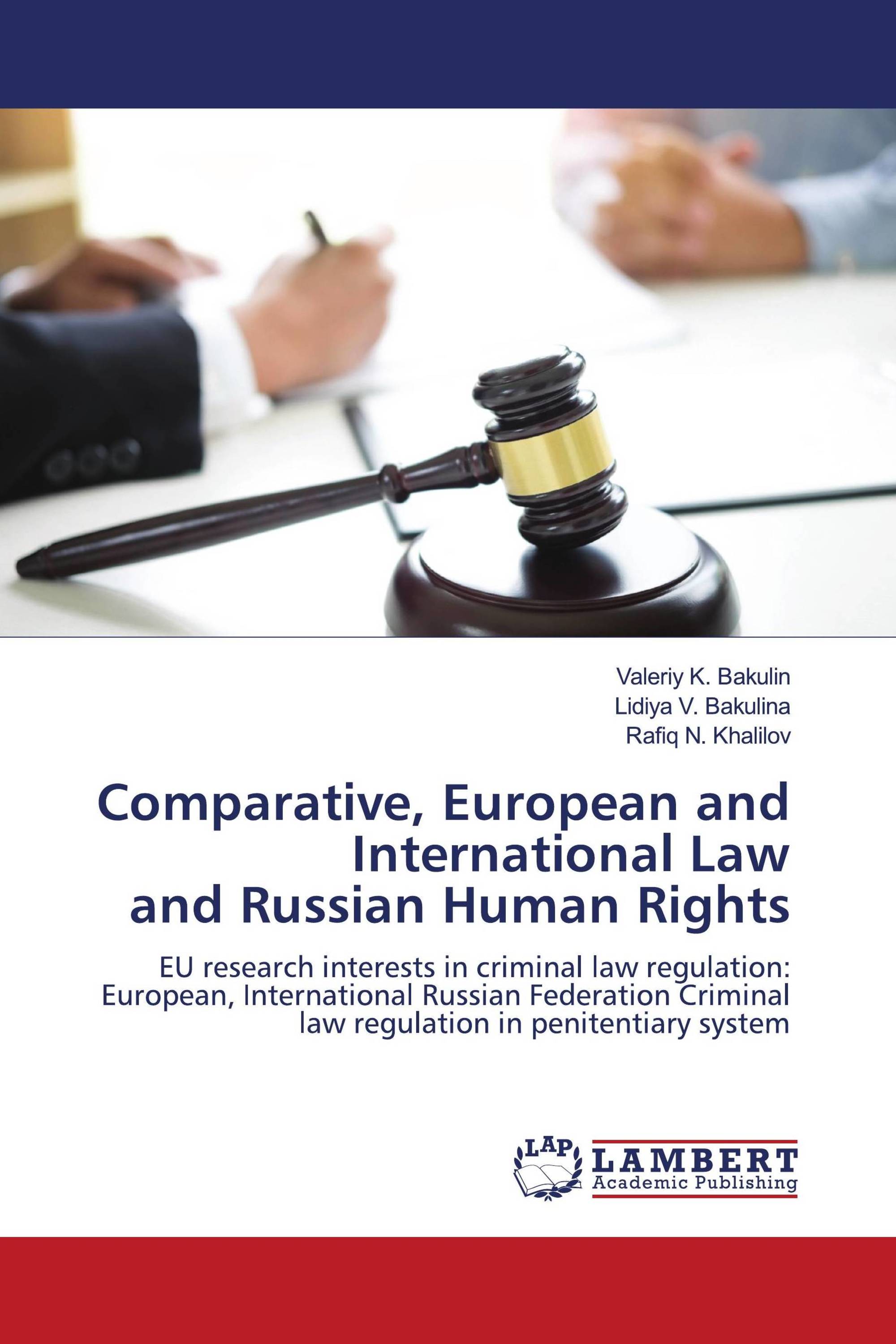 The book is devoted to the study of the institution of control and supervision over penitentiary systems in France and the USA. It is noted that this institution, especially in the European penitentiary systems, in general, is similar to the institution of control and supervision over institutions and bodies implementing criminal penalties in Russia. Firstly, this is due to belonging to two most recognized legal systems in the world - Anglo-Saxon (USA) and Romano-German (Russia, France). Secondly, this is due to using the international law in their domestic legal systems, although the forms of implementing the international norms have their own peculiarities. Thus, foreign specialists in the field of international law singled out two models in the mechanism of implementing the international legal norms within the national legal system - transformational (implementational) and adoptive (incorporative) (Vanek, 1949; Brownlie, 2003), which were used in the countries of the Anglo-Saxon legal system. A distinctive feature of the US legal system and in Russian Federation Human Rights in criminal law.