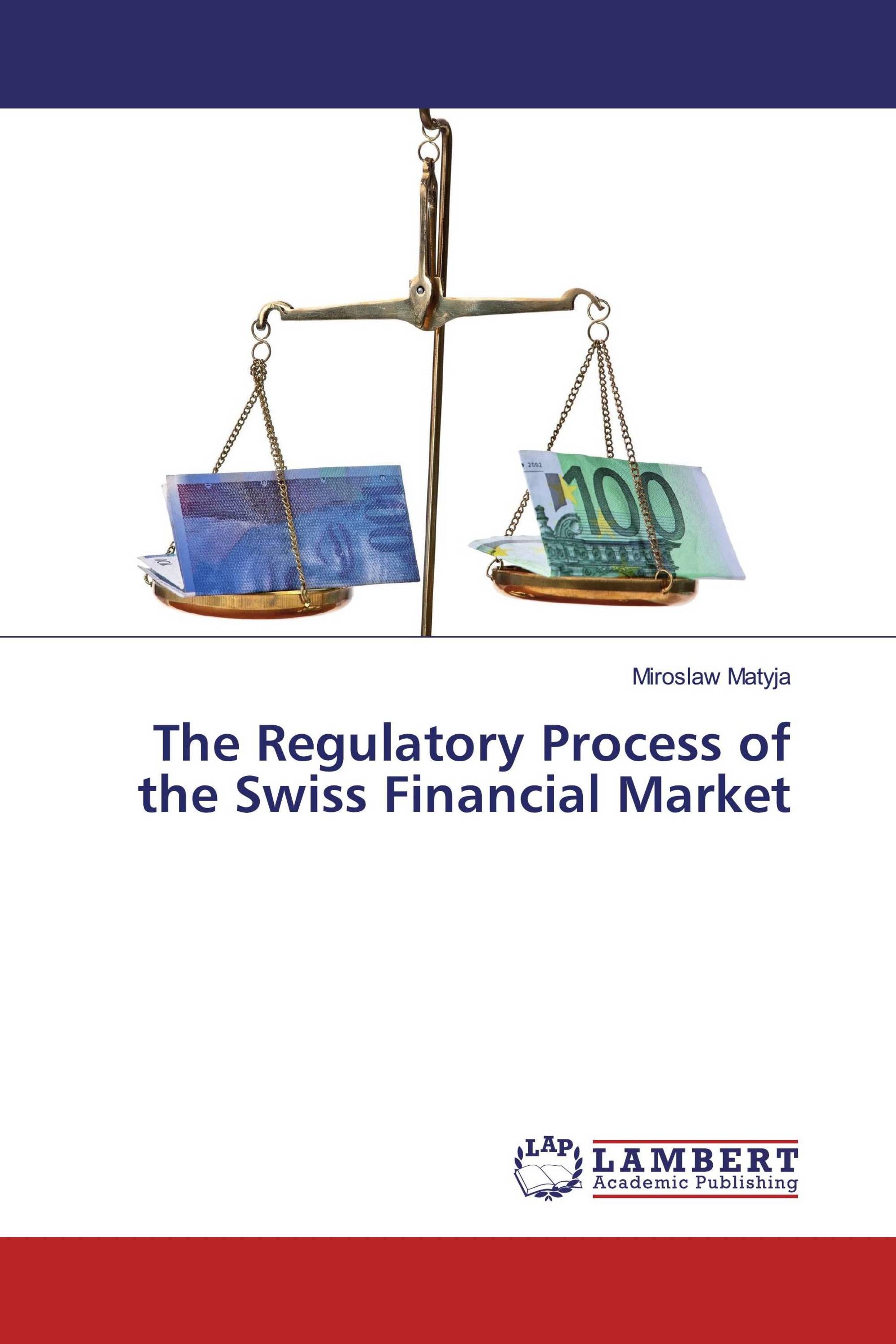 The Regulatory Process of the Swiss Financial Market

The Swiss financial-banking sector is one of the most regulated industries in the country. Its attractiveness on the global markets, as well as the role it plays in the Swiss economy, is a fundamental factor in Switzerland’s regulatory process. The aim of the regulation is to protect the consumers and to stabilize the financial sector. The world financial crisis provoked many international discussions on the possibilities and scope of various regulatory instruments and methods. Commentators in Switzerland have strongly criticized some aspects of their country’s bank regulation, such as the level of capital requirement, the control of capital fluidity, consumer protection, accounting standards, too big to fail package, and banks’ remuneration policies. The influence of the Swiss direct democracy on the country’s banking sector regulatory process is rarely discussed in specialist literature. Since, up to now, the problem has been mostly ignored or erroneously interpreted, it is the aim of this work to analyze it in a proper manner.