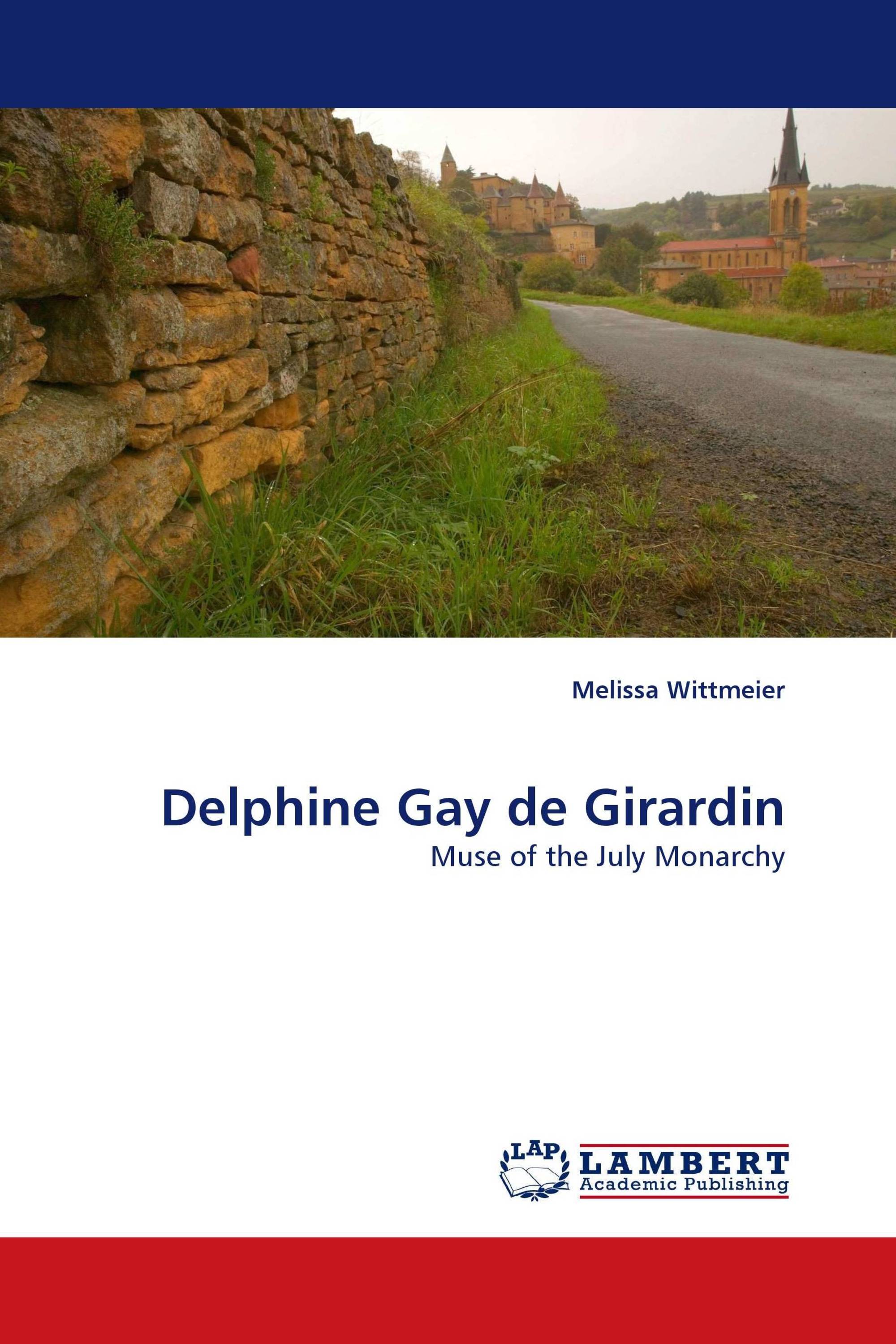 Muse of the July Monarchy

Delphine Gay de Girardin offers us a new direction in cultural historiography. A feminine figure interesting in her won right, she was a successful author and celebrated journalist. She wrote in both the popular and learned arenas; and her work spans nearly all literary genres. She had considerable influence on literary and social thought during her lifetime. She was friend and collaborator to Hugo, Balzac, Dumas, G. Sand, Vigny, Lamartine, and so many others; yet today, her works have all but disappeared from cultural memory. Through this study, we intend to work toward a renewed understanding of cultural life in Paris during the July Monarchy and, more globally, toward a renewed approach to the history of the literature of the period, by demonstrating the importance of figures such as Delphine Gay de Girardin.