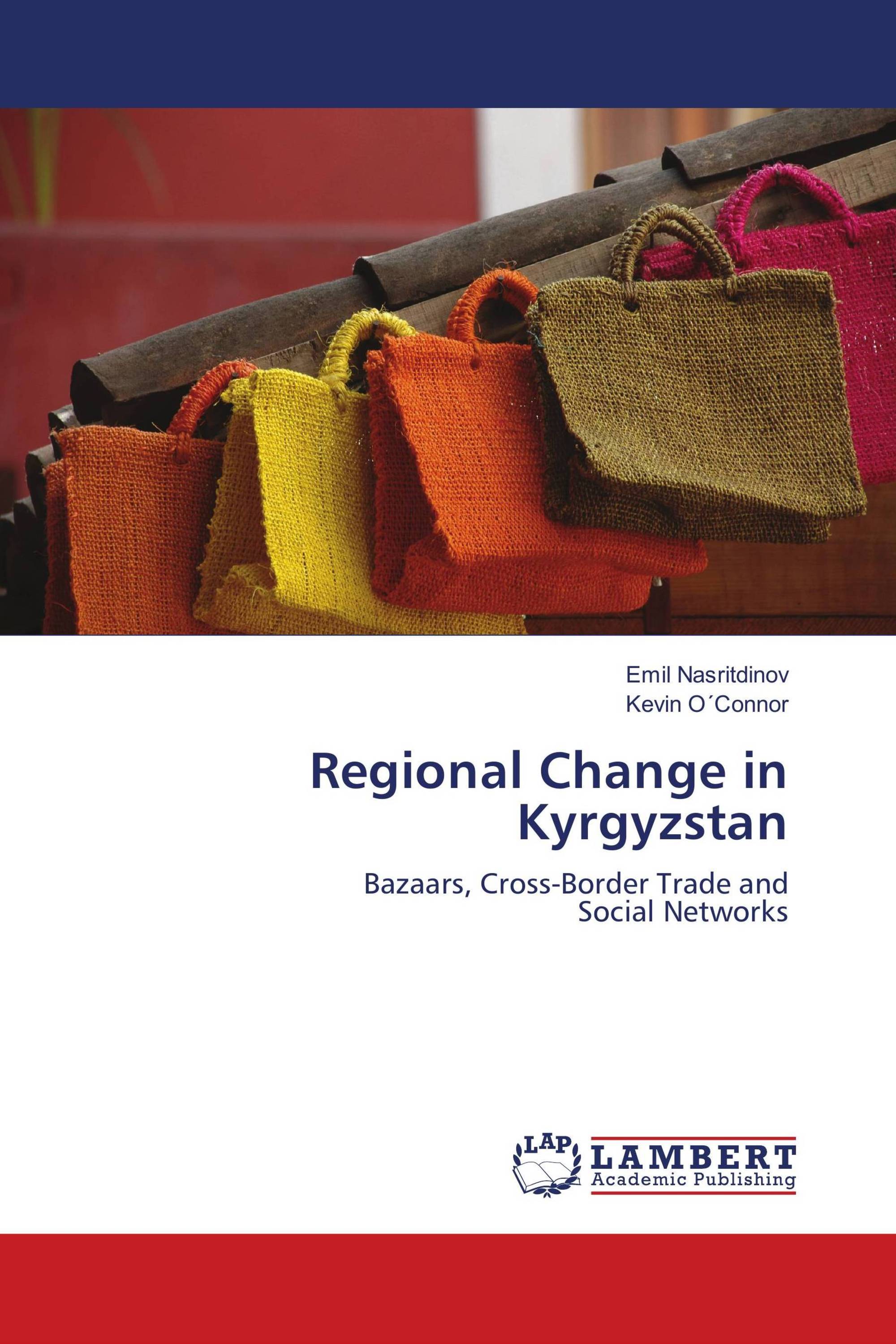 Recent interest in human and social aspects in economic analysis of regional change has emphasized the significance of regional relational assets: expressed in social capital. This book aims to analyze the role of regional relational assets in economic development of Kyrgyzstan as expressed in the development of markets in that country. It does so in two stages. First, through the analysis of three open air markets/bazaars in two culturally different regions. By analysing the economic performances of three markets and relational assets shaping their activities this research reveals how cultural and relational differences of two regions are reflected in the economic performances of these markets. Secondly, the research compares the economic performance and relational qualities of three distinct ethnic groups of merchants: Kyrgyz, Russian and Uzbek. The research builds a link between the complexity of trading operations on these markets and the nature of relational assets of traders. It also reveals a deeper connection between the inherent but evolving cultural qualities of three ethnic groups and their role in the market activity.